When my mum and I realised neither of us had plans last Saturday, we organised a boozy brunch at an undecided location. Due to my boyfriend studying for his final year exams I didn’t have a Saturday filled with adventure (*watching Line of Duty back to back) and my mum was not being the socialite she usually is on the weekend.

Our wish for a Prosecco filled destination was Fisher&Paykel’s command. An email late last week landed in my inbox inviting me and a plus one to a Food & Booze festival a mere 30 minutes away from my humble abode.

We hadn’t envisioned our girly day out would land us in the picturesque grounds of Althorp House, eating & drinking locally produced products. But we were very very pleased it did! 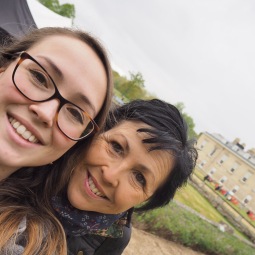 Surprisingly we didn’t head straight for the Prosecco Van, we mutually agreed lining our stomach’s first was for the best as it was only 11am! We tactically decided to share a small portion of paella, allowing ourselves to save room for other delights we were bound to find on our mooch around the stalls. 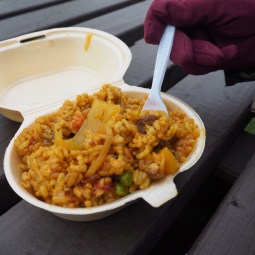 On our route to the Fizz76 Van we made a slight detour around one of the inside marquees, full of independent stalls selling goods from Northamptonshire & local counties. We sampled lots of goodies where we fibbed, “Oh yes will be back later to buy some”. However, I did splash out on some rather delicious Macarons from Maison des Macarons. 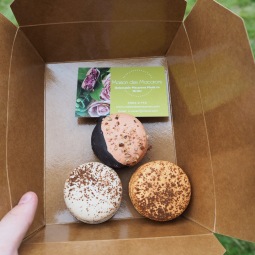 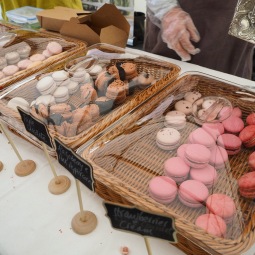 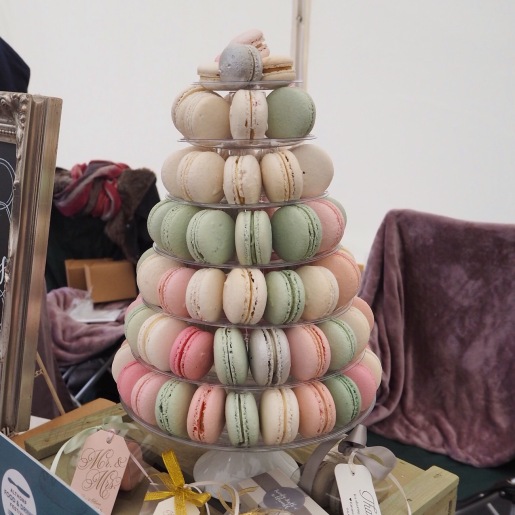 When the clock struck 12 we were stood sipping Prosecco, with a dash of limoncello for me & a drop of cassis for my mum, at the cute Fizz 76 van. Then we carried on our venture around the festival a little more frivolously. 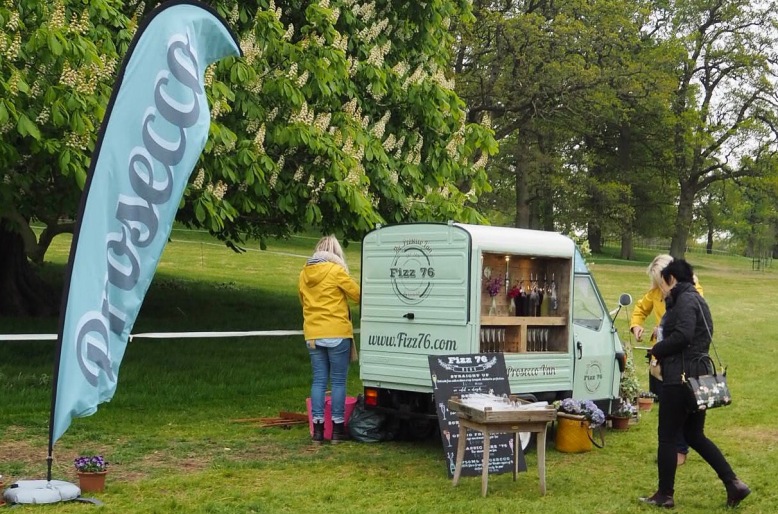 The alcohol munchies kicked in after my glass of bubbles and I let loose in the second indoor marquee. As soon as I walked in the enterance of the tent I spotted a viral Instagram baking trend, Cactus Macarons 🌵. My friend absolutely adores everything green, especially cacti, so I couldn’t not pick one up for her! She has now scanned The Biscuiter’s website and wants to buy everything.

Next I spotted Beki’s Brownies, who I had seen on Althorp Food & Drink Festival’s Twitter the day before! She makes incredible flavour combinations that I had never even imagined in a brownie, for example rhubarb & custard, as well as your classics, like Oreo Brownies which I opted for. I also picked up a White Choclate & Raspberry Brownie for my Step Dad because I’m nice like that 💁🏻

I then purchased a sausage roll from The Lotus Bakery because I got a bit peckish. Clearly drunk Becky arrived because she took a photo of all the beautiful cakes on this stall but not one of the sausage rolls 😂. I have gotten in touch with drunk Becky since and she said she’d love another one if I was offering. 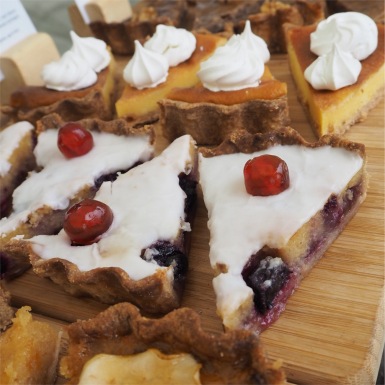 We spotted the pink cupcake van at the beginning of the day, and once a little tipsy, I demanded that we went back to buy a box of the gorgeous cupcakes (after my photo shoot with the van.) They were delicious, but nobody can beat my mum’s! 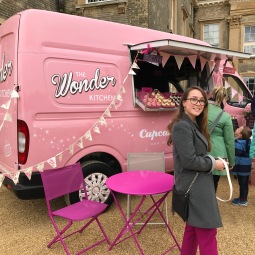 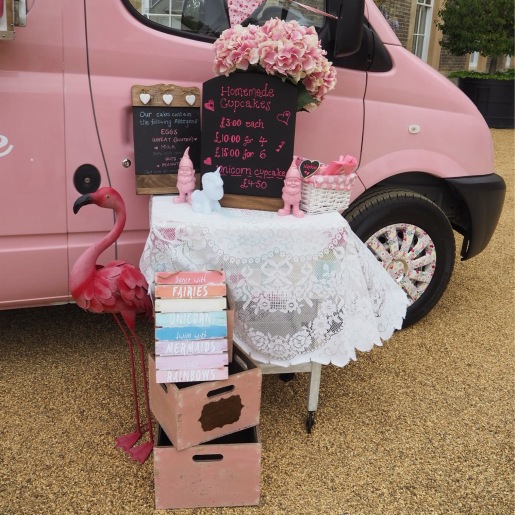 They really picked a glorious weekend to host such an event, although a tad drizzly at times the weather was near perfect for an outdoor festival in May. I would like to thank Fisher&Paykel for inviting me to the festival to blog about my experience. Of course all opinions expressed are all mine, and not that of the brand’s!